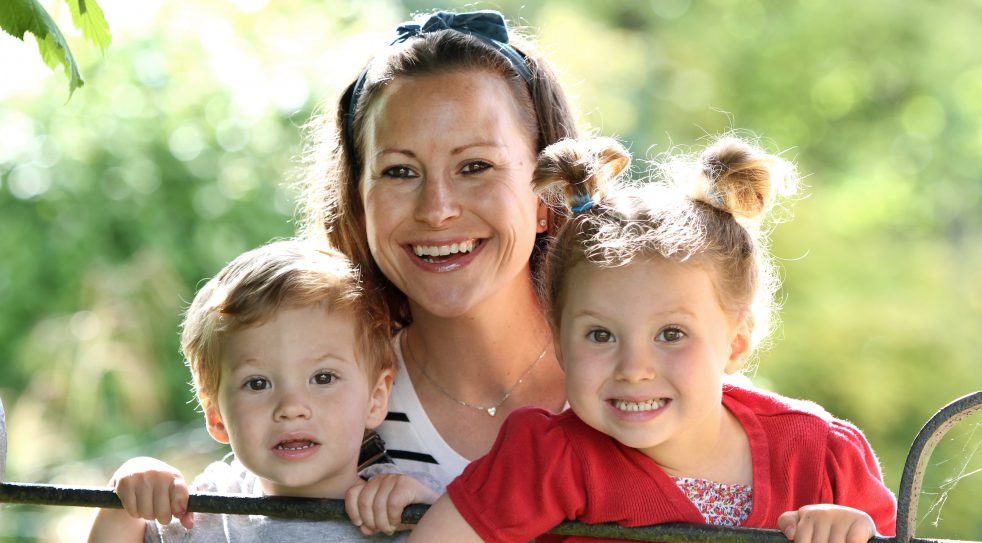 I’m not a snob. I’m far from it. I currently drive a 15-year-old Volvo that has ‘C U Next Tuesday’ scrawled into the back of it. It’s very subtle and if you glanced at it, you may even think it was a cool piece of graffiti. Anyway, I’m not a snob, but I don’t like the bus and that may sound snobby. I didn’t like going to school on it in England, it always had a whiff of wee and somehow no matter where I sat, my seat felt and smelled like the crusty carpet of a dodgy nightclub. So I avoided riding it in Hollywood. In fact my sister-in-law was the only person I knew who did, and her route was to Beverly Hills, so I always felt that didn’t count.

If I didn’t want to sit on a bus, I definitely didn’t want to eat on one. You can imagine my horror then when a mum at my daughter’s ballet class in the country suggested I take the kids to dine on an old disconnected railway carriage. My terror only escalated when she added “they’ve got an old bus you can eat on too.”

My face may have said it all as I had visions of sitting on a pee ridden backseat tucking into a grotty old sandwich brought in from the local petrol station. But on her insistence that the Trading Post was “lovely” I braved it. 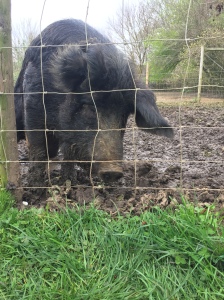 I’m glad I did. The food, no joke, was the best I’d had in a VERY long time, their menu may have been tiny, but it was incredible! The bus was decked out with cute wooden tables and chairs and the train carriage had old seats and train tables converted too. Everything, with the exception of my two kids who hardly touched their lunch because they wanted to go and see the massive fat pig wallowing in mud outside, was outstanding.

There wasn’t a tramp in sight and even if there had been, I almost couldn’t have cared less…